Cycle sportives are something completely new to me, so it made complete sense for me to register to take part in one of the UK’s largest multi-day cycling events. Over the last few years there has been explosive growth in cycling and I decided it’s time to get on board and mix things up a little between running, swimming and the daily cycle commute.

With my long ride coming in at 100km, I was going to put myself to the test and see just how long I can handle being in the saddle.

Saturday was due to be an early start, so everything was packed ready to knock back an espresso (I’ve heard cyclists live on the stuff, I now know why) and some pastries before throwing my bag on my back and cycling to Hackney Downs, to catch the 05:48 to Ponders End.

With registration behind us and changing our start time so Anto and I could cycle together, we headed off around 07:30, with a lot of stop starting, weaving in and out of early morning London traffic, passing through Dalston, Shoreditch and then Spitalfields, when Anto said he thought he had a puncture. Everyone’s worst nightmare…

One spare changed out, which managed to have a puncture and the second spare’s valve came out when being pumped up. Things were not looking good at this stage. We grabbed a coffee and another pastry from Pret whilst waiting for the local cycle store to open, replaced the inner tube and were on our way again.

City traffic continued until we reached Dulwich Village, which was a rather pleasant surprise. My cycle commute takes me from Bow to London Bridge via Old Street, so there’s never much interesting to see. Certainly never any trees or grass, so reaching the more leafy suburbs of South London certainly added some wow factor. 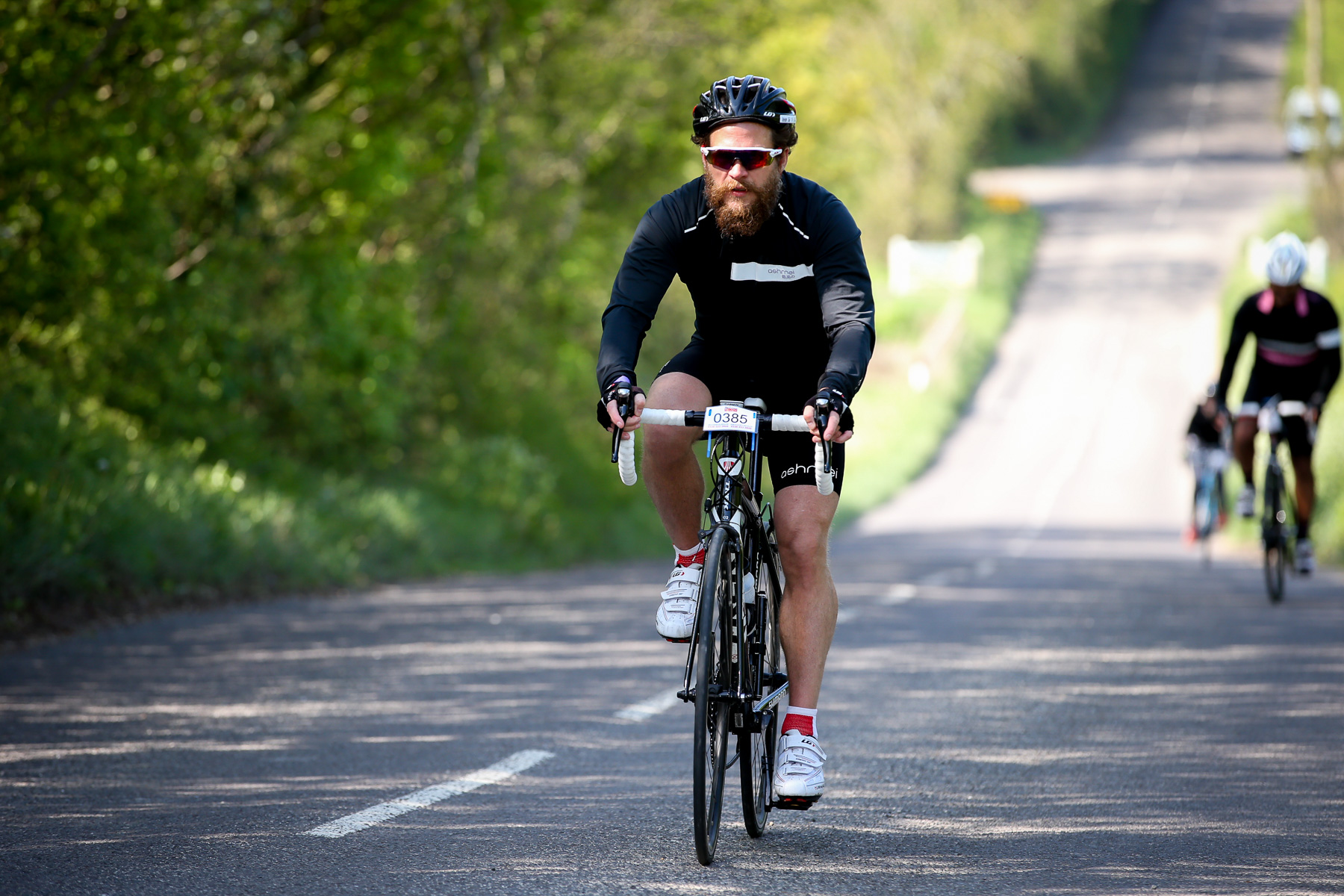 We continued down through Oxted, which I’m pretty certain is close to the North Downs Way 100 route, although it was technically more up, with the first climb, with two further to follow, one being pretty sneaky and steep but as I couldn’t shift my foot out my cleat, I had to keep going when quite a few people had taken the opportunity to have a little walk. With cursing the hills behind us for the day, it was a nice steady meander on to Ascot. 100mi done!

The great thing about sportives, it seems, is feed stations and refuelling. Everything was well catered at the pit stops and even chance to grab an espresso before heading back out. After reaching Ascot, Anto and I booked ourselves in for a quick massage, then went for dinner. A day in the saddle and knocking back the odd gel and carb-loaded water, we tucked into some chicken, a shepherds pie and lots of greens before having a beer and hitting the sack (well sleeping bag in this case).

Sunday 05:30 and it all started again. This time we fuelled up on a Full English, washed it down with tea before packing our things and dropping them off to be taken to the finish.

My legs were holding up well, with only some creaky knees from time to time. My backside, on the other hand, wasn’t feeling so great. I’m just not used to sitting in a saddle all day long… 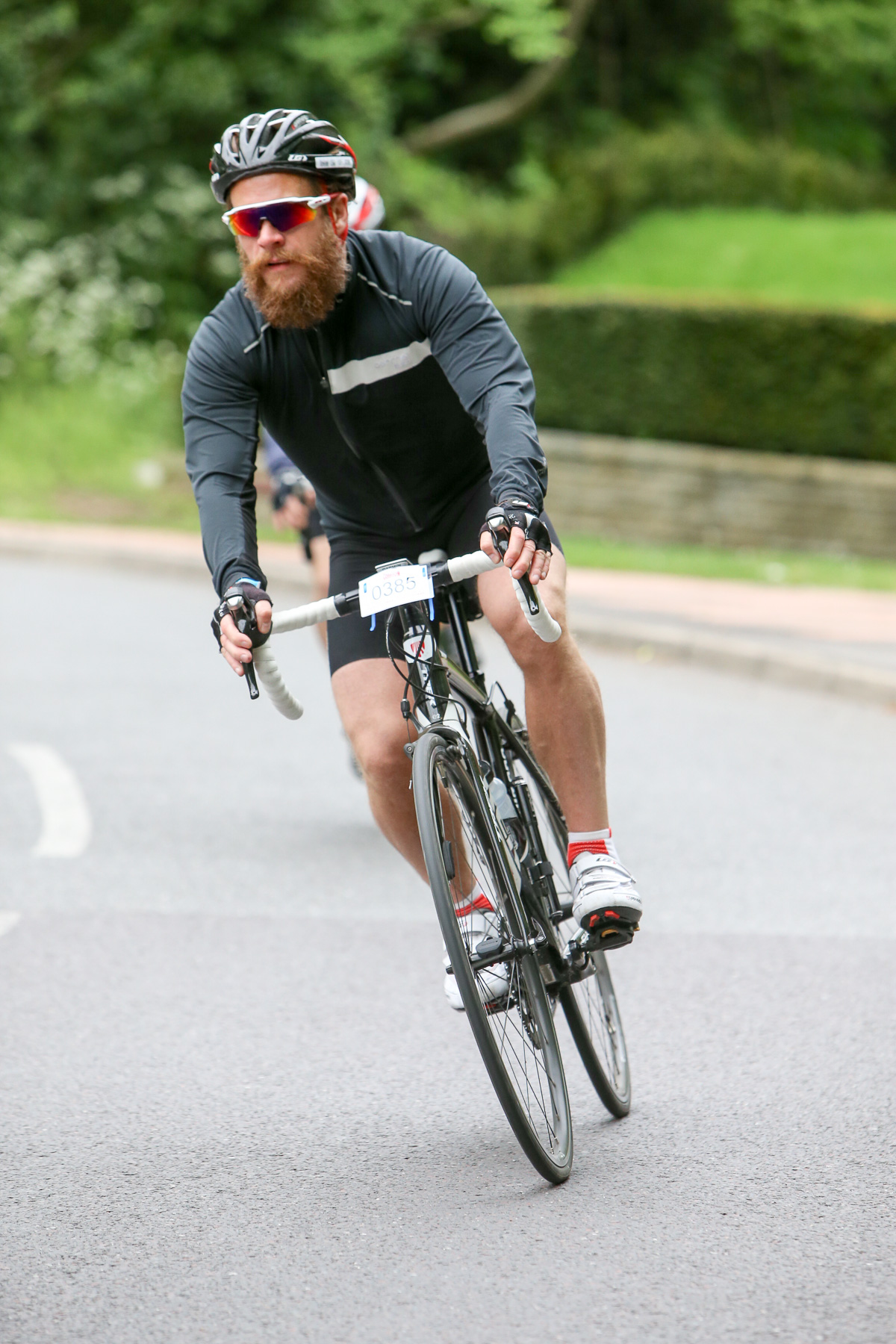 Day 2 wasn’t going to be easier by any stretch of the imagination. We were going to be heading into the Chilterns. Leaving Ascot behind us, we were lulled into a false sense of security meandering down until we hit the hills. They felt like they were coming at you one after the other. I recall seeing a photographer at the top of one of the hills. I’m not sure if he thought I was swearing at him or the fact that it was yet another climb.

Like all things, what goes up, must come down. We meandered past St Albans, around Potters Bar, then down to Enfield and back to the finish at Lee Valley Athletics Centre. 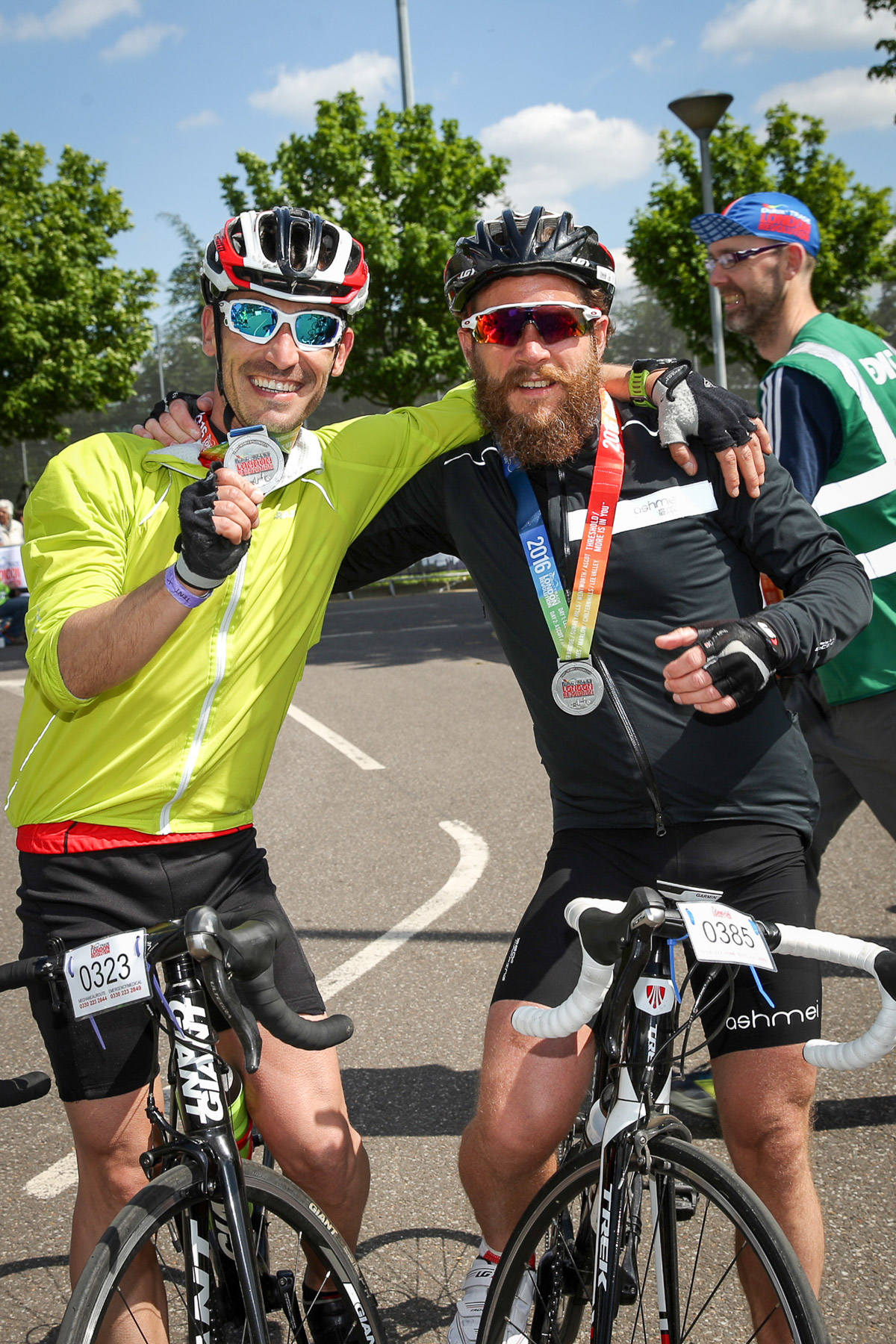 I was pretty glad to reach the finish, if only to give my butt a rest from being in the saddle for two days, although I still had to cycle home from Hackney Downs. Just the time you wonder why there’s no Uber with bike racks…

It didn't take me long to start thinking about doing another sportive but my diary is pretty full with other stuff this year. I did, however, manage to find the ICAP L’Etape London by Le Tour de France, which takes place from the Lee Valley Velopark on 25 September 2016, so I’ll be registering for that and looking for willing (or not) accomplices to ride with on the day. Who’s keen? 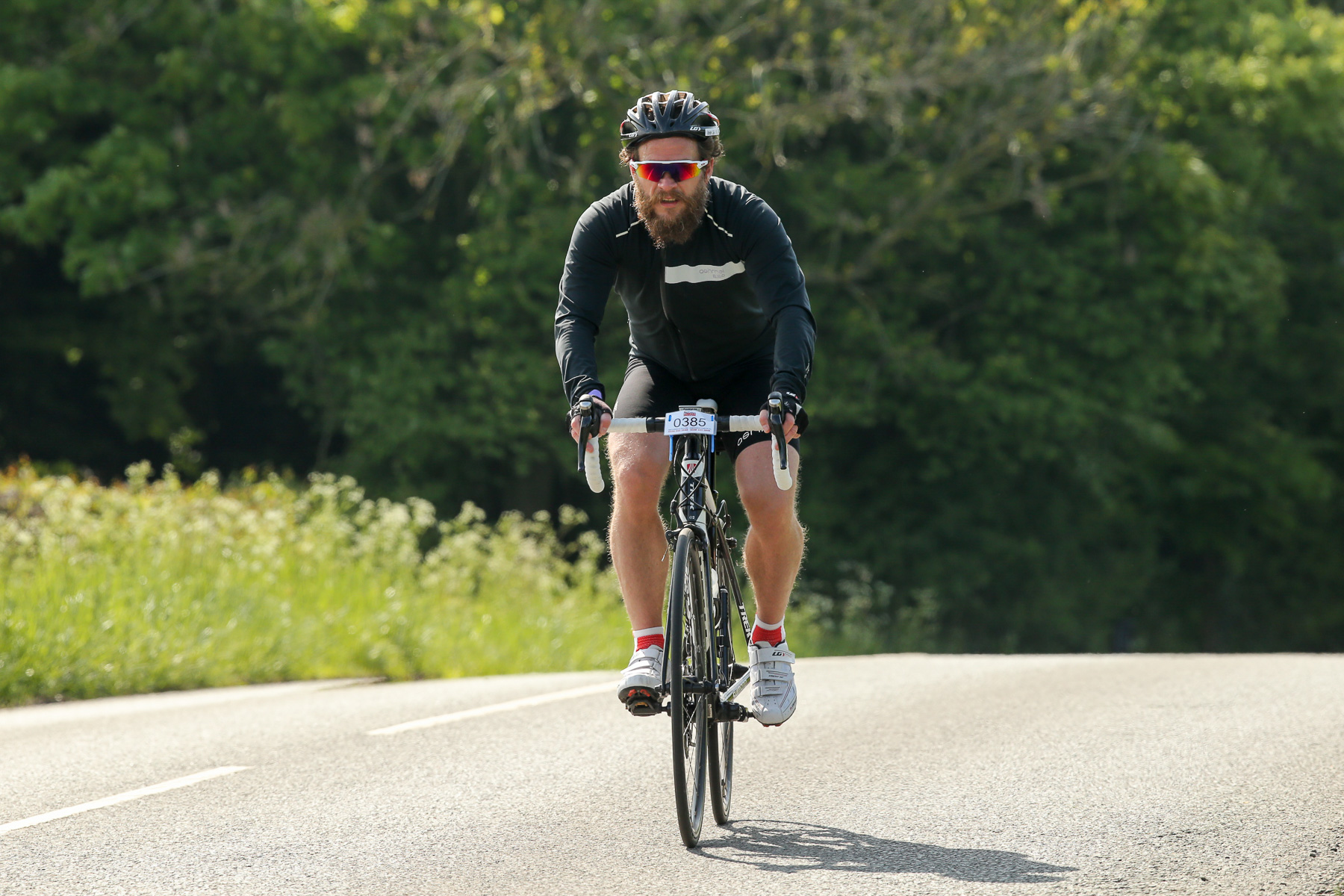